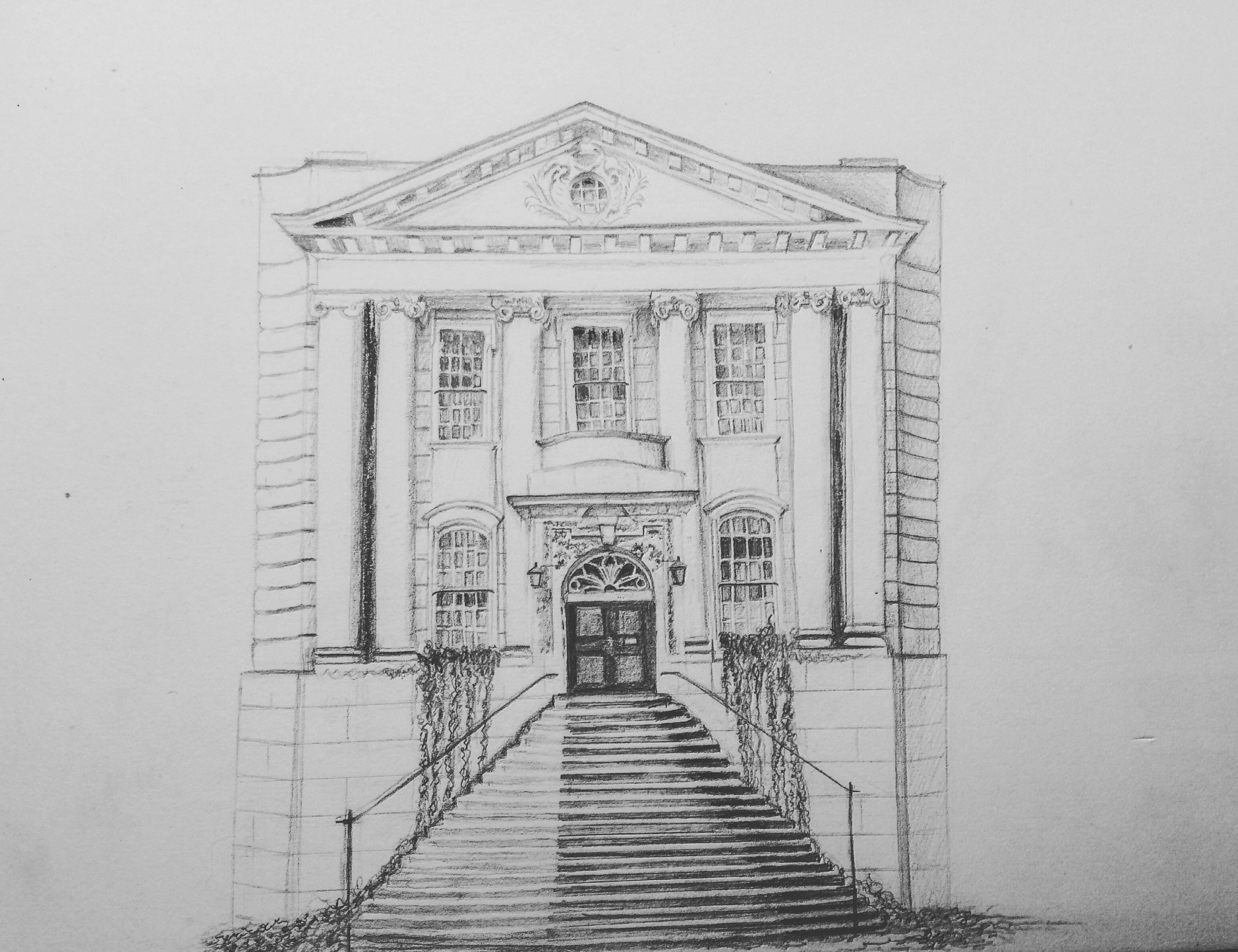 I’m delighted to announce that I will be exhibiting several original oil paintings at the ’boutique-style’ Parallax Art Fair in Chelsea Old Town Hall on 21-22 October. Held at the beautiful Grade II listed Town Hall on the fashionable King’s Road, the event will gather over 200 international emerging and established artists to display and present their unique works of art directly to the public.

Originating in 2010, the fair sought to accomplish a new art exhibition experience within a gallery-style setting. The October event will be my inaugural exhibition at this popular fair and I’m looking forward particularly to meeting other artists and discovering new paintings, sculptures, textiles and crafts, as well as meeting art collectors.

The surroundings are another, not insignificant, reason I decided to exhibit there. The Town Hall’s magnificent late Victorian architecture and interior decoration provides a spectacular backdrop, and the Main Hall (where the artist led fair is held each year), boasts glorious decorated ceilings and furnishings.

To attend the private view on 20 October, please RSVP by emailing me at info@charlotteigguldenart.co.uk

I look forward to seeing you there! Ps. This pencil drawing is my slightly exaggerated and romanticised version of the building: the stairs are not in fact this high, nor are the plants tumbling down the building’s walls. Nevertheless I think they are attractive additions 🙂 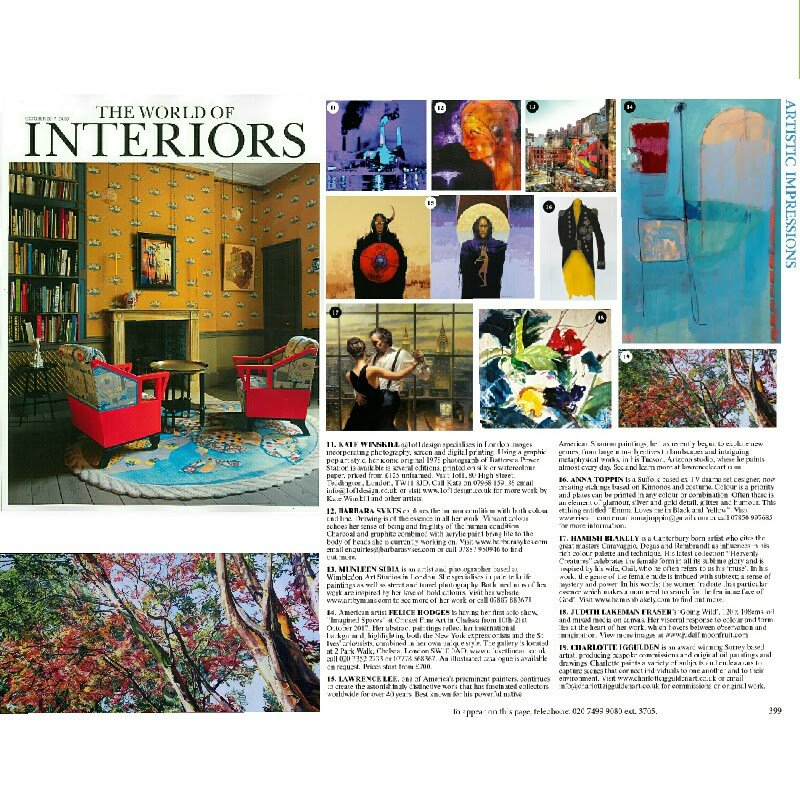 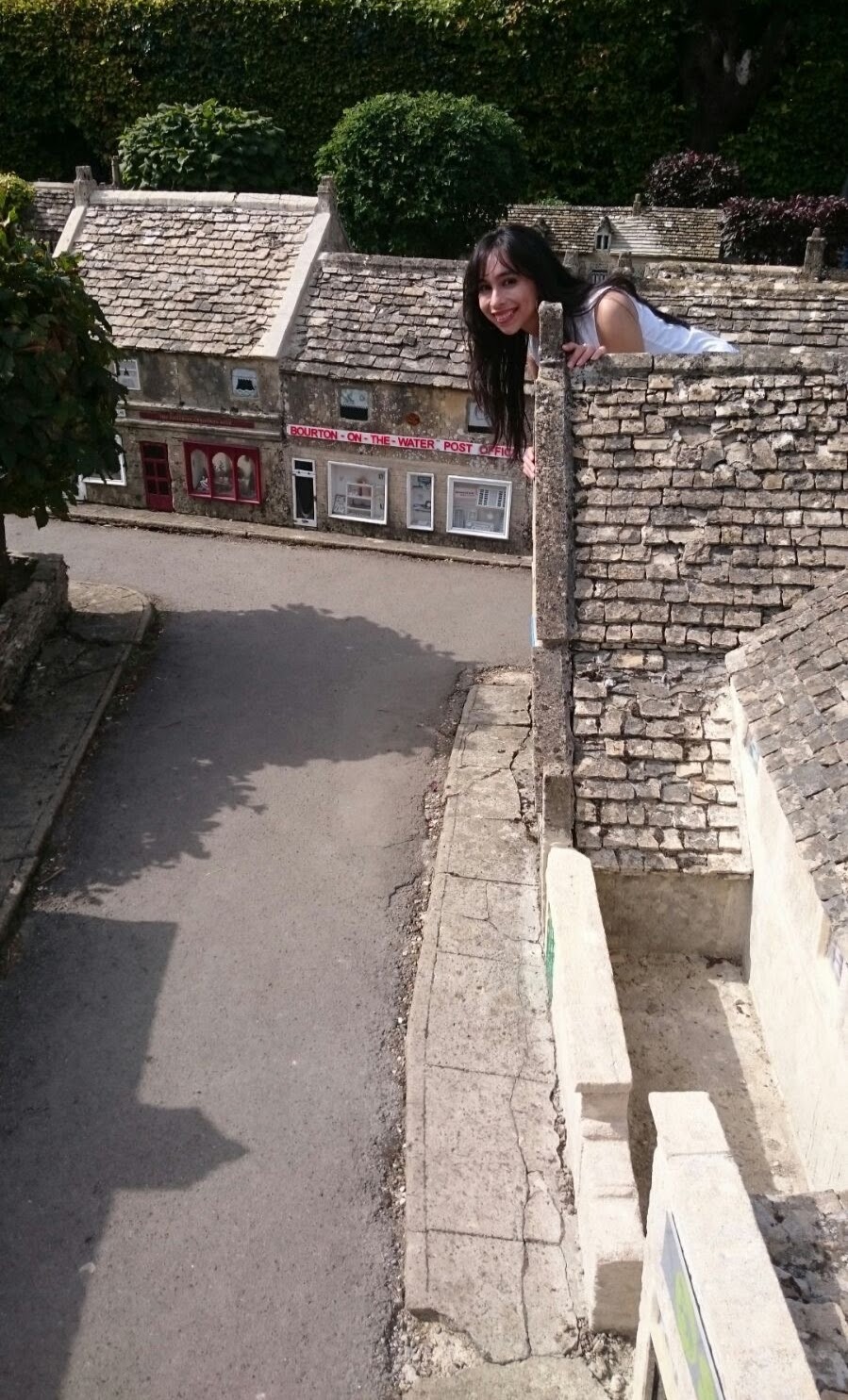 ‘No act of kindness, no matter how small, is ever wasted.’ Aesop

I’m delighted to have been asked to participate for the second year running in the Environment Trust’s Secret Art Sale. This is a two day art exhibition with a twist, where acclaimed artists, jewellers, photographers, architects, scientists and art students all contribute an A5 painting anonymously. Each painting is priced at £35.00, giving you the opportunity to purchase an original work of art by a renowned artist or celebrity at an affordable price. Only once the artwork has been purchased will the name of the artist be revealed! Most importantly, all proceeds benefit the charity’s conservation work in educating and encouraging communities to protect our natural environment and green spaces for posterity, particularly in urban areas. Submissions for 2017 can be viewed here. The artist biographies are also now on the website.

I posted my A5 oil painting at the local post office in the picturesque village, Bourton-On-The-Water, whilst holidaying in the Cotswolds. This is me beside the post office in Bourton’s exquisite model village, built in 1937 and an exact miniature replica of Bourton- a masterpiece by some very talented artists and craftsmen!

Each year, the Secret Art Sale has a unique theme to support the charity’s conservation work. With 24% of Greater London made up of private gardens, the 2016 exhibition was aimed at heightening the awareness of the importance of gardens as a vital resource and habitat for wildlife. The event saw contributions from the Environment Trusts patron, Gordon Buchanan, as well as Quentin Blake, Alan Titchmarsh, Nobel Prize Laureate Sir Paul Nurse, and Axel Scheffler- the Gruffalo artist and another patron of the charity. I’m happy to share that 90% of the paintings on display last year were sold and over £7000 was made, which has been a fantastic asset to their conservation work. The funds generated enabled them to work directly with school, local communities, and others to highlight the use of gardens and other green spaces in urbanised areas as habitat that will encourage the return of once common species such as the hedgehog. You can read more about last years event on their blog. You can also view the paintings and revealed artists from 2016 here. END_OF_DOCUMENT_TOKEN_TO_BE_REPLACED